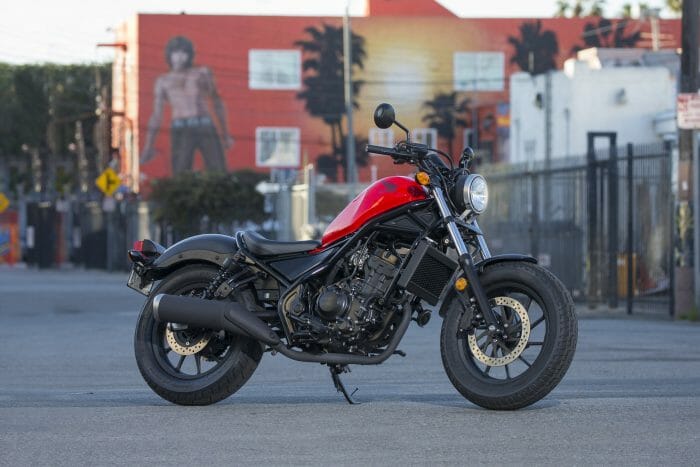 The 2018 Auto Expo at Delhi is all set to witness the biggest clash between the popular manufacturers like Kawasaki, Honda, Yamaha, Hero and Suzuki, which are gearing up to introduce their upcoming models at the event. Besides the popular ones, some electric bike startup companies are also expected to try their luck. The most exciting bikes to look out for include the likes of Honda Rebel 300, Kawasaki Z900RS, Yamaha YZF R3 2018, Suzuki GSX-S750, etc.

Let’s take a sneak peek at the list of the expected motorcycles which are making their way to the 2018 Auto Expo. 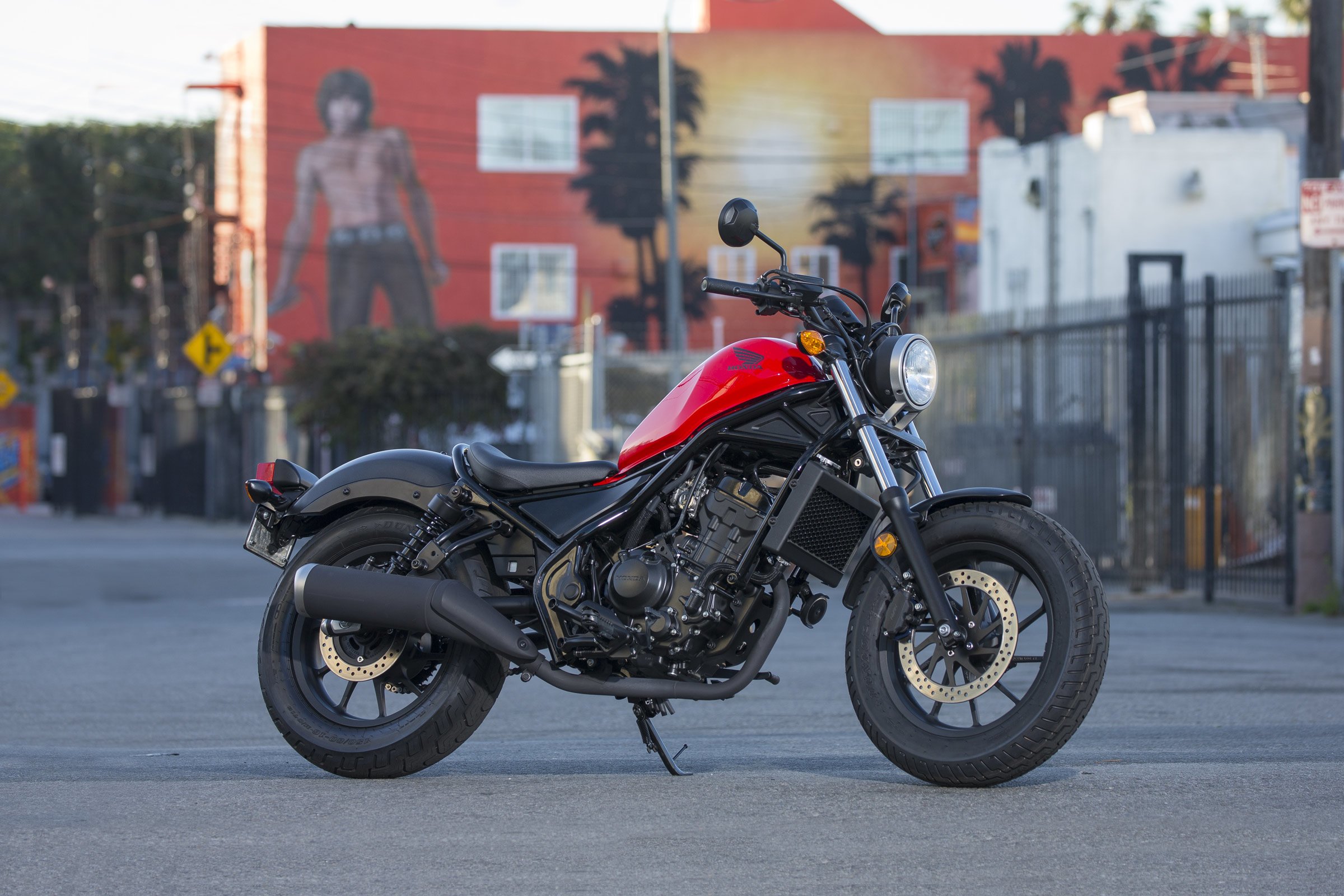 The Honda Rebel 300 looks to be a promising and potential cruise bike, good enough to take on the popular Royal Enfield Classic 350. Its price is most likely to be around Rs 1.5 lakh to Rs 1.65 lakh. 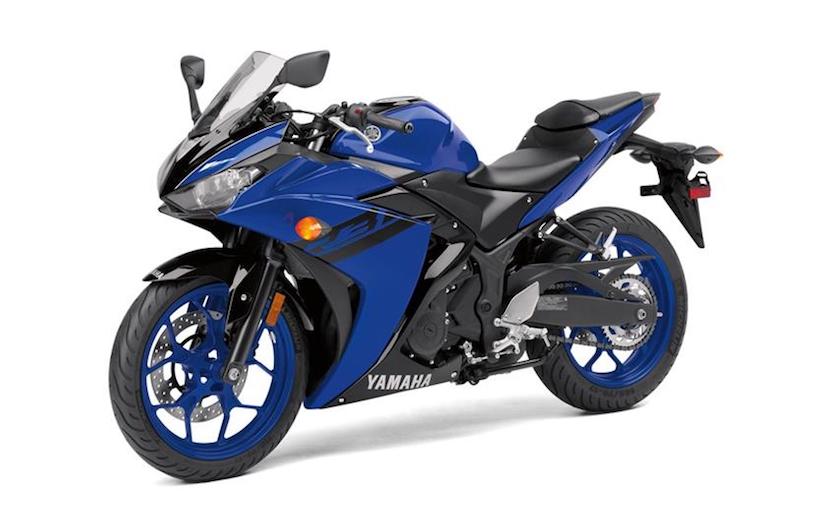 The Yamaha YZF R3 has been the hot favourite when launched in 2017. Now, the company is planning to bring the 2018 version of it with a BS IV compliant engine and a new paint scheme. The 2018 Auto Expo is set to witness the powerful naked motorcycle from Suzuki, Suzuki GSX-S750. It looks similar to its elder sibling and is to be priced within Rs 8 lakh to Rs 8.5 lakh.

Another popular display at the event from Suzuki will be the V-Strom 650, which is all gearing up to compete against the Kawasaki Versys 650. It is to be priced between Rs. 7.5 lakh to Rs. 8.5 lakh.

Honda CBR 300R is expected to be the apt replacement of CBR 250R. Priced within  Rs 2.8 lakh to Rs 3 lakh, it is expected to give some serious competition to the Kawasaki Ninja 300. With a bigger engine and redesigned body graphics, the Kawasaki Ninja 400 is set to replace the existing Ninja 300. 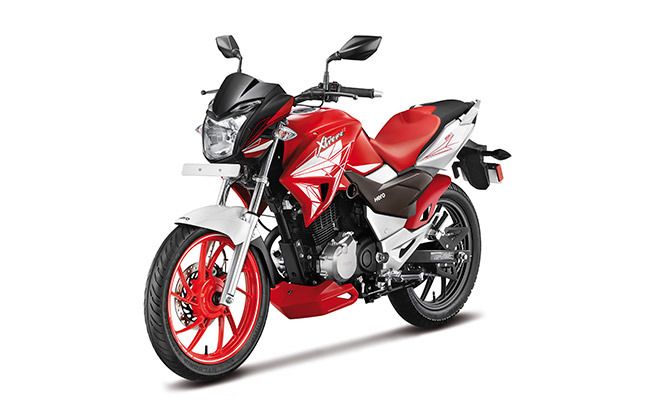 The new Hero Xtreme 200S is the bigger version of the Xtreme 150 delivering a maximum power of 18 bhp. It also gets ABS as standard.

The Japanese manufacturer is planning to launch the new Z900RS at the 2018 Auto Expo, which gets the same engine as that of its naked version. The Kawasaki Ninja H2 SX SE sports tourer was displayed at EICMA 2017, which is all set to be launched at the Auto Expo 2018. It is expected to come within a price range of Rs 28 lakh to Rs 30 lakh. 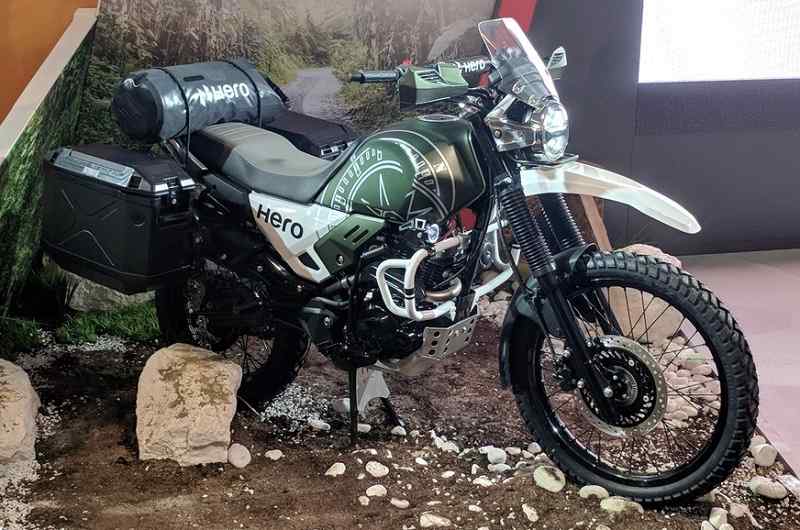 The Hero Xpulse is the bigger engine version of Hero Impulse with the 200cc motor. It is expected to come within a reasonable price range of Rs 1.1 lakh to Rs 1.3 lakh.

The upgraded version 3 of the popular Yamaha YZF R15 is expected to be the most awaited launch at the event. It is to be priced around Rs 1.4 lakh to Rs 1.5 lakh. 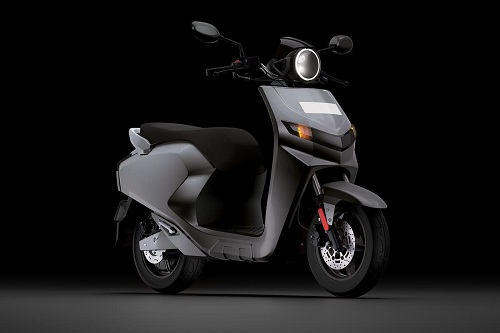 An electric bike startup company, 22 Motors is gearing up to introduce its new product. It is the Flow scooter with ABS and LED lights, to be priced around Rs. 75,000. Emflux, a Bangalore based electric bike startup company is likely to display its superbike at the event, christened as Model1. The bike claims to produce a whopping 67 bhp power sourced from a Li-ion battery. 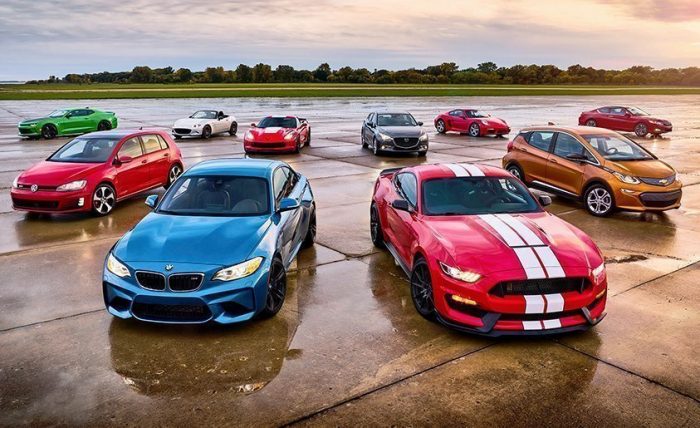 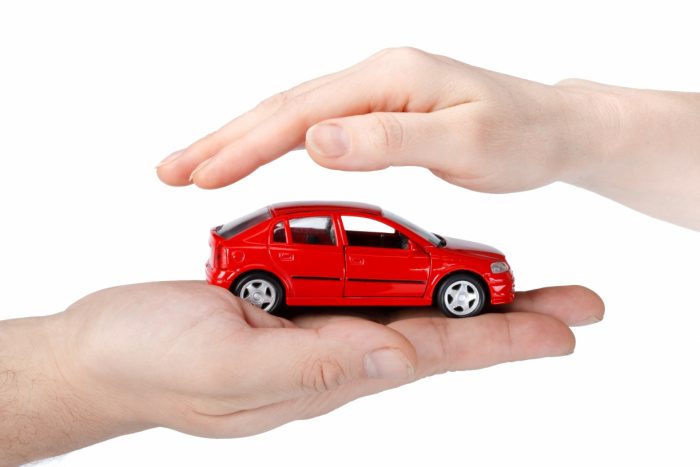 Why we Take Motor Car Insurance 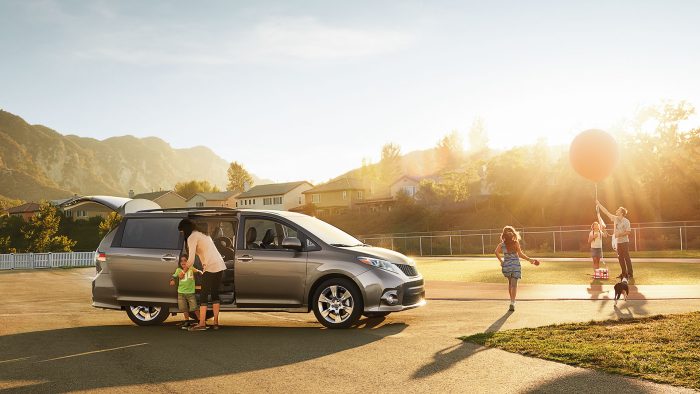