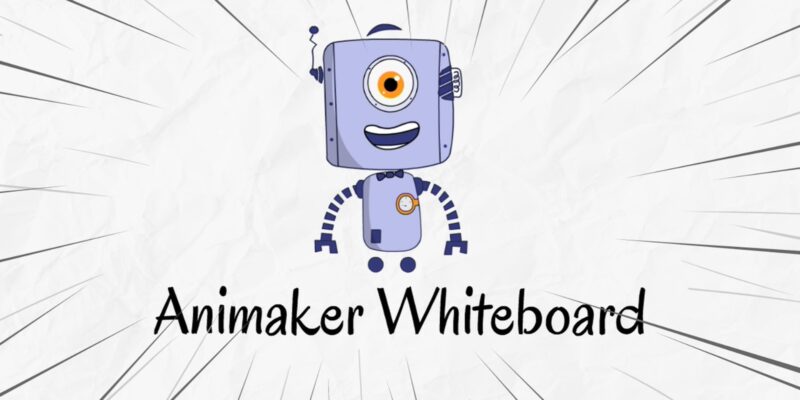 I am pleased to receive free doodle video maker, a custom Whiteboard animation creation software and agency, who explains why and how to use a “Whiteboard” type animation to generate more traffic and improve the conversion of its website.

Mango Animate Whiteboard Animation Maker is one of the leading software that has pre built templates that helps you in generating the expert level animated videos for business, education or personal projects in few clicks and few minutes. There are transition effects, exit effects to make video more engaging and more effective. You can record voice directly or import your file directly into the software as a voiceover to your creation. There is library media available in the software which can help in creating the impressive video with the help of availability of various resources such as SVG images, shapes, images and icons.

Video, a format of the future!

We see it more and more, Internet users prefer videos, more digestible and more fun content than text that requires effort to be read.To be convinced of this, just see the number of videos published on YouTube:

According to CISCO, video should represent 69% of global internet traffic. This means that in your content strategy, you must take into account the growing demand for videos.

According to the ReelSEO site, adding a video to your homepage can increase your conversion rate by 20%. Forrester research shows that adding video content to an email generates a 200% click-through rate compared to an email that contains only text.

And according to the Online Publishers Association, 80% of Internet users remember the video they saw on a website in the last 30 days and 46% take action after viewing (researching information, purchasing, etc.).

Video is also starting to invade eCommerce too!

According Outbrain, 87% of marketers use video – marketing and one of the current trends is the video “cartoon” or explanatory video animation on whiteboard (whiteboard Animation in English).

We often think of this kind of animation for internal or institutional communication, but it can also be very useful for selling. But first, what is whiteboard animation? It is simply an illustrator draws with a marker on an erasable whiteboard, while being filmed. He performs all the illustrations in the video one by one – produced by following a prepared storyboard.

The film obtained is then cut, worked and reassembled. Then it is then accelerated to reach a duration of about one minute and a half. An actor adds a voice-over that tells a story, according to a scenario planned in advance. Finally, music and sound effects are added.

And There you go! We often think of this kind of video with the famous “RSA Animates” animations, which takes the form of speeches in the form of drawings in order to make them more digestible.

Why develop mobile apps for your business? 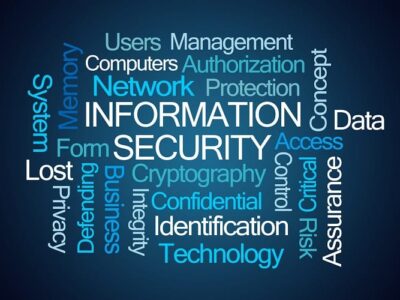 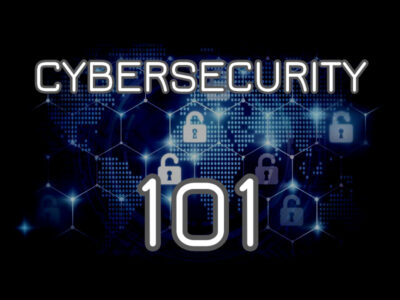 Cyber Security 101: What It Is, How It Works 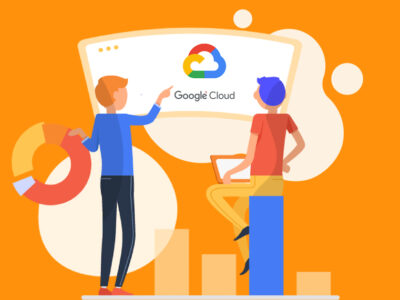 How to Become a Google Cloud Engineer? 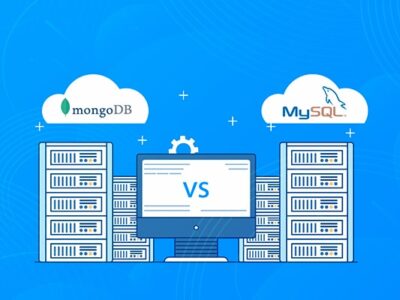 MongoDB vs. MYSQL: Which Is Better