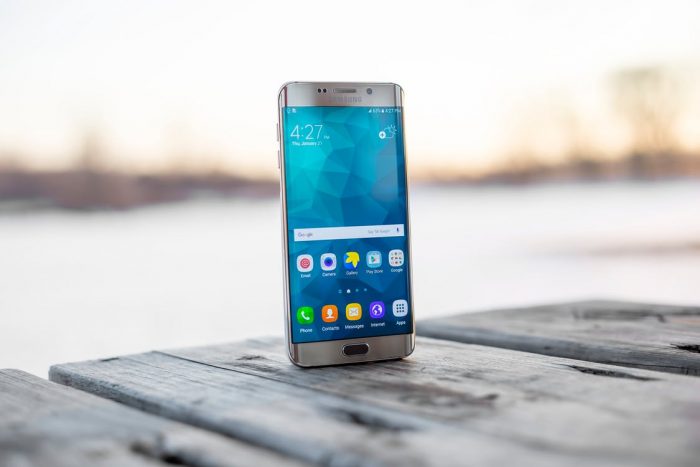 When it comes to the size of the display loaded with all the latest technology we have ever dreamt about, Samsung is winning the show by miles. Recently, the company has left behind all the competitors with an amazing idea of “Infinite Display”. Samsung Galaxy S8 was officially launched in March 2017 with a 5.80-inch touchscreen evolved with the ideas of previous versions like S7 and S7 edge. Earlier the company was successful with the edge technology in which all the notifications will be displayed on the edges of the phone which are quite an interesting idea as without unlocking the phone, you can go through all the notifications. With keeping that in mind, the new S8 is a boundary-less smartphone with all the physical buttons have moved to the display which provides an ease while using it. As always the phone is kept water-resistant which allows you to even click the memorable pictures while being in or out of the pool but it may vary in the density.

The display provides a resolution of 1440 by 2960 pixels which is still the highest quality pixels displayed on the smartphone. It has been optimised for the best quality pictures and videos which can make you fall for the phone. It is a powerhouse as it generates its power by 1.9 GHz octa-core Samsung Exynos 8895 processor with a backup of 4GB of RAM. It also comes with an internal storage of 64 GB which is expandable up to 256 GB via microSD card.

Recently a new update was released by the company, especially for Samsung Galaxy S8 and S8+ users in which new features and updates were added to the smartphone. Minutes after the update, there were many of the users who have complained that they are blocked from remapping the Bixby button on the left-hand side of the phone. This is not the first time that the company has released some update and the real users have suffered from some sort of technical glitch. Bixby is a voice assistant provided by the Samsung in most of their smartphones and as per the claims, it should work as an assistant and follow any command which is given while using the smartphone within the parameters. Unfortunately, Samsung has delayed the voice support and will release the update later this year. This is one the features for which all the users have been waiting for as it will make the transitions quite comfortable within the smartphone. As for now the Bixby button only serves to launch a Google news platform, upcoming events, and relevant stories.

Personalisation is now on the tip of your fingers

Nevertheless, the Samsung S8 is a giant with vibrant colours on the display which gives you the realistic features and more ways to personalise it. As it carries 5.8-inch screen size, it can be difficult to carry it sometimes ad there is a Samsung Galaxy S8 screen replacement, which can be there in your bad times. It is still unclear whether third-party developers will be able to figure around another workaround for the latest update as it might hamper the productivity and optimisation of many applications in the smartphone. Till now there are no other phone stands in the way of Samsung Galaxy S8 as earlier it was compared with iPhone 7 but due to the limitations and same design structure for years made the iPhone the less preferable phone in the market. Samsung also working on the digitalization as they have also launched Samsung Pay in which you can add your debit and credit cards and while making the payment, you only need to open the application. This is the best way to avoid any misuse and less stress about forgetting your cards at home.

What To Eat During The Road Travel

Why People choose DubSEO over other Digital Marketing Agency in London 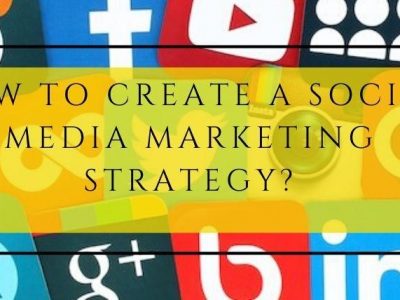 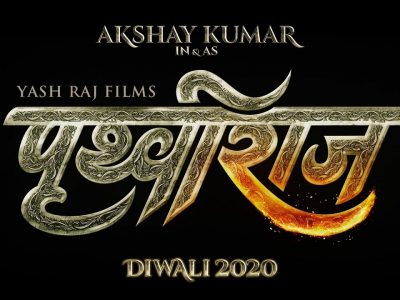 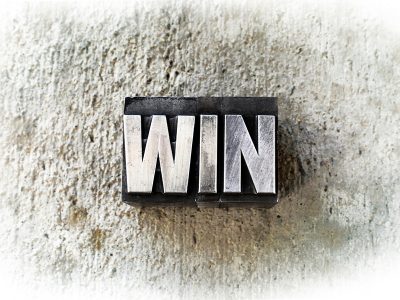 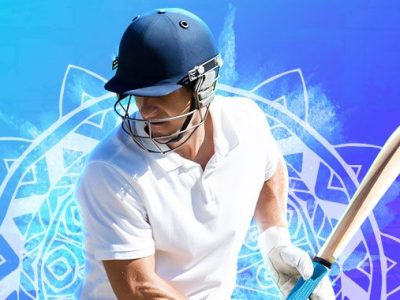