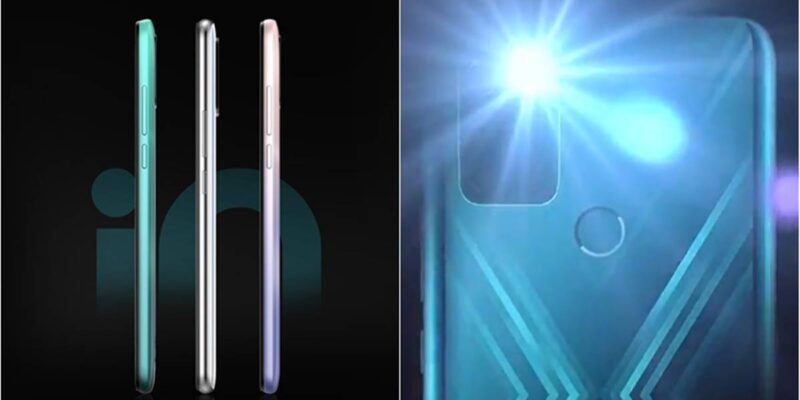 Micromax is going to launch its new In series smartphone today i.e. November 3 at 12 noon. This ‘Made in India’ smartphone will be launched in an online event which you can watch on Micromax India’s YouTube channel. So let’s know everything about it…

You can watch the event live here

If you want to see this event of Micromax, then you have to go to the YouTube channel of Micromax India. Apart from this, you can also watch the live telecast of the event by clicking on the link given below. A live event has been created about it on the channel and it has been told that today at 12 noon, Micromax will launch its In series phones.

There will be a 48 megapixel camera

Talking about the camera, you will get triple rear camera setup in these smartphones. Recently, the company has been seen in the first look of the phone shown by founder Rahul Sharma in the top left camera module of Micromax In 1, IN which an essential sensor of 48 megapixels can be found. Aside from this, a triple camera setup with 16 megapixel primary sensor can be found on the back board of Micromax In 1a.

5000mAh battery can be found in new Micromax Series In 1a. At the same time, another device Micromax In 1 can be given a 4500mAh battery which will come with fast charging support. On the other hand, if you talk about the design, it will be like a standard candybar and the fingerprint scanner will be found on the rear panel. The organization has said that the ‘X’ shape design will be seen on the back board of the gadgets and the mobile will be offered in white and blue Color. Apart from this, green color device has also been seen in the leaks, whose branding of In is given in the down center on the rear panel.

This may be the price

Micromax’s In series smartphones can be priced between Rs 7,000 and Rs 15,000. In leaks, a variant of 3GB RAM and 32GB storage of these smartphones has been revealed, which can be increased through microSD card. However, it is believed that the company can offer more variants of this smartphone.

These are the best road trip destinations in the world, the last one is amazing