As the city with the third-highest population in Russia, Novosibirsk offers culture, history and pleasant architecture. Much of the history owes to the construction of the Trans-Siberian railway beginning in 1893. Once it was decided that the small village of Krivoshchekovo would be the site for a bridge across the River Ob, an infusion of energy, money and people changed the course of its history. To honor Tsar Nicholas II, the name changed to Novonikolayevsk, and then it was renamed again to Novosibirsk in 1925. The Moscow to Novosibirsk train line brushes close to the northern border of Kazakhstan at Nazyvaeskaia and Omsk. It also touches many interesting Russian cities and towns as it travels east.

Novosibirsk celebrates its birthday on May 12, 1893, when laborers arrived to construct houses for the railroad workers.

The tracks of the Trans-Siberian Railway leading to Novosibirsk were called the Western Siberian Railway. It connected Novosibirsk with the Ural city of Chelyabinsk. Today, the journey from Moscow to Novosibirsk lasts two days traveling without stops. The routes vary, and the biggest differences occur in the territory as you venture just east of the capital.

The Moscow to Novosibirsk trip is just a portion of the Trans-Siberian Railway running from Moscow to Vladivostok. The full route is longer and more expensive but ending in Novosibirsk is a great compromise for the price. However, longer trips are still worth looking into considering the experience in exchange for the Trans-Siberian railway cost. Central and eastern Russia have many unique cities, towns and cultures.

Every route above converges at Yekaterinburg. Then it passes through Tyumen and Omsk to reach Novosibirsk.

Great Stops along the Moscow to Novosibirsk train line:

Yaroslavl: Considered one of Russia’s famous Golden Ring cities, Yaroslavl offers religious monuments,  a UNESCO-blessed historic downtown and beautiful points along the river. Among the popular sights are Transfiguration of the Savior Monastery and Assumption Cathedral.

Vladimir: This capital of medieval Russia also ranks among Russia’s Golden Ring cities. It was established in the year 995; it’s a three-digit wonder of a founding date. World Heritage sites abound in Vladimir. Uspensky Cathedral dates back to the 12th century. The Golden Gate is the only surviving bridge-like building of the many that used to encircle Vladimir.

Nizhny Novgorod: A prosperous trading hub throughout much of Russian history, Nizhny Novgorod is among the most vibrant places to visit in Russia. Its cathedrals and churches are gorgeous. It has an impressive Kremlin. Along the Volga, picturesque promenades showcase the river’s majesty. Descending and especially climbing back up the large staircase can work off some Russian cuisine indulgences travelers already consumed. Meanwhile, a cable car treated as regular transportation by the locals breaches the airspace above the river. It also has a large Nizhny Novgorod fair.

Yekaterinburg: This city is often considered the capital of the Urals. Its most interesting feature is still, unfortunately, a dark one. It was the site where the last Tsar, Nicholas II, and his family were murdered. It was isolated from visitors during the Soviet years. Today, it is home to interesting cultural and musical events and sights.

Novosibirsk: As Siberia’s largest city and the third most populous in Russia, Novosibirsk has much to offer. Culture and science thrive there. The Central Siberian Botanical Garden showcases impressive flora. Likewise, the greater area around Novosibirsk is ripe for ecotourism. The city is home to the largest Opera and Ballet in Russia. The Museum of Local Lore and the Art Museum also delight visitors. It also has a Siberian railway museum. It’s a great stop if you have a long-standing or sudden interest in locomotives or Russian railroad history. The construction of the railroad in the 19th century was no easy feat.

As a reminder, not all of these cities can be reached by every train. If you want to reach a few of these particular cities, ensure that you choose the correct route between Moscow and Novosibirsk or beyond. 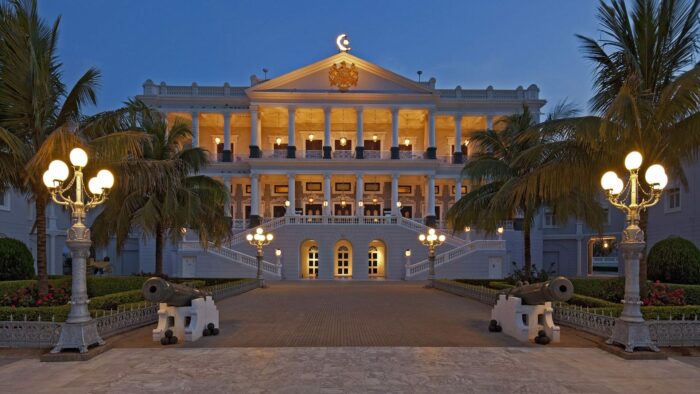 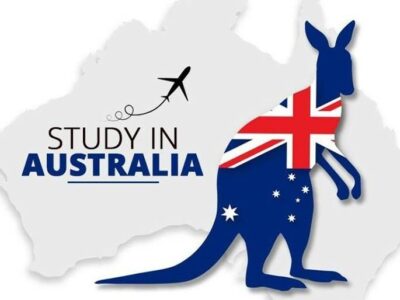 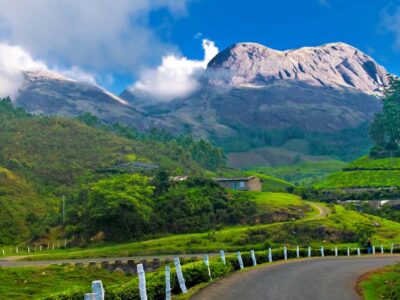