Mobile phones have become the basic necessity of our lives. Whether you are a customer or a businessman, you can’t transact without a mobile phone. In this world of fast-paced mobility, mobile applications hold a place of big importance. Have you ever wondered how these mobile apps are created and promoted for business needs?

There are many tools that you could use with Python on Android. In this article, we tell you about some of those.

A plugin for Android Mobile app development using Python, Chaquopy works well with Java scripts as well. With Python API training, you can learn to write an app program partly or entirely in Python.

Current Chaquopy version is 6.2 which was updated as recently as April 2019.

Kivy is a very popular cross-platform Python mobile app development framework for rapid applications. It is free and developed from open source community which makes it a sibling of Python in this ecosystem. For multi-touch apps and business-focused interface, mobile app coders prefer to use Kvy with Python training.

QPython API or Embed development with Python SDK has saved thousands of man-hours in mobile app development that were otherwise wasted in scripting and A/B split testing for applications.

The QPython API is considered as one of the most reliable and productive android application scrip development solution.

If you are looking to learn mobile app development from desktop versions, you should explore pyqtdeploy. Python training courses providing practical courses on pyqtdeploy help learners to work in conjunction with other tools provided with Qt, PyQt applications developed with both Python v2.7 or Python v3.3 or later.

If you want to learn coding in iOS setup, look no further beyond the pyqtdeploy.

SL4A expands into The Scripting Layer for Android (SL4A). SL4A is a library of scripts written for Android platforms. It works in sync with a number of scripting languages used in Mobile App development. These languages include Python, Java, Perl, JRuby, C++ and PHP.

Whil mobile app developers have always favored Java abd C++, SL4A with Python has earned a few enthusiasts of its own.

If you are learning Android App development, the above mentioned tools would help you to beat the competition by helping you to build interactive, experience friendly apps.

Should you rent or should you buy a Property?

10 Best WordPress Plugins Beginners Should Use in 2019 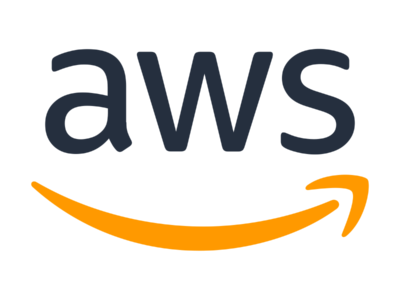 How AWS Certification Can Give Great Shape to Your Current Career? 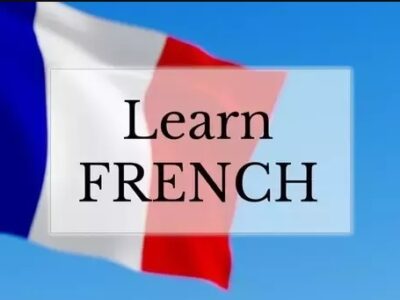 Do you want to learn French? Good and Bad Ways to do it? 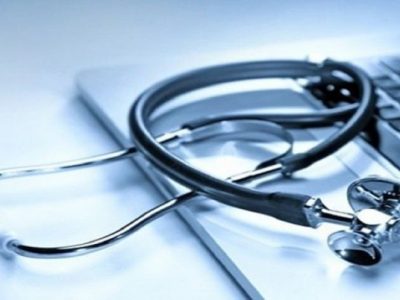 Some Of The Best Medical Coaching Institute In Chandigarh 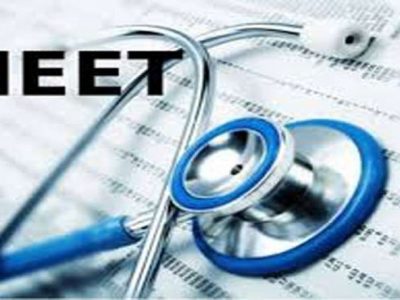