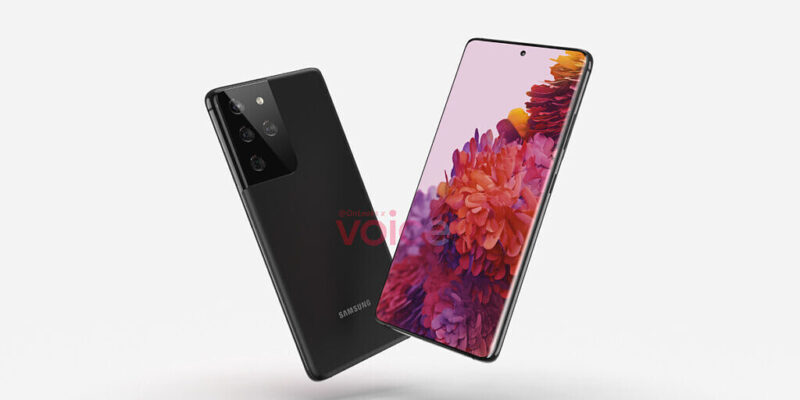 Renders of Galaxy S21 and Galaxy S21 Ultra have been leaked on Voice.com. It is clear from these pictures that the design of these new smartphones will be very much like the Galaxy S20 series. In these pictures, the Galaxy S21 has given central punch-hole cut outs, slim bezels and triple rear camera setup. Rear cameras are placed vertically. The design of the camera module is unique. The rear flash is placed outside the camera module. The report says that it will get a 6.2-inch flat display.

Talking about the Galaxy S21 Ultra, it will get a light curved display. The report says that the screen of the Galaxy S21 Ultra will be between 6.7 inches and 6.9 inches. On the back side, a large camera module can be found in this smartphone, which will have four sensors with flash. It has been said in the report that this phone will come with S-Pen support, but there will be no slot to hold S-Pen in it.

When will the galaxy s21 series launch?
Samsung has not yet shared any information about the Galaxy S21 series. However, a recent report says that Samsung may introduce this new series in January next year. Samsung Galaxy S21 is expected to come in gray, pink, silver, violet and white color options. The company can also bring Galaxy Buds 2 with its new flagship series.

The top-rated best hotels in Portland 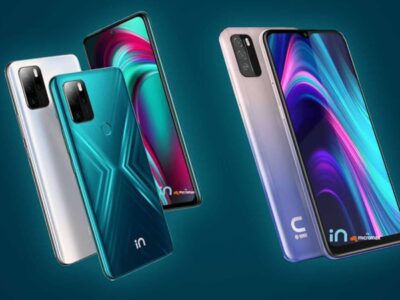 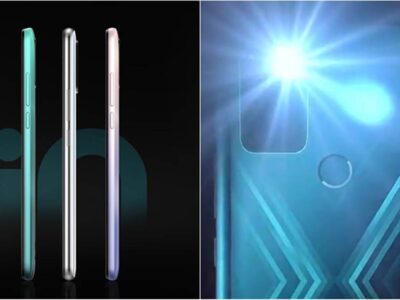 Micromax In series smartphone will be launched today at 12 o’clock, see here LIVE 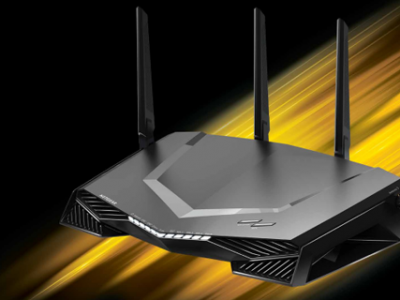 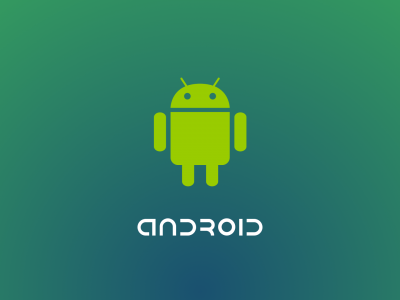