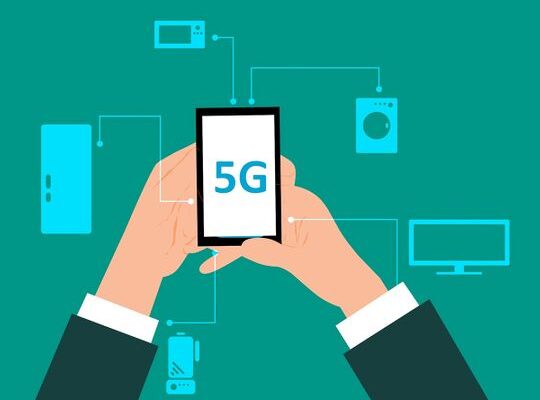 The 5G network has started in many countries around the world, so many countries are about to start its trial. Meanwhile, OpenSignal, a company that tests Internet speed, has presented a report related to the 5G network. Accordingly, the fastest 5G download speed in the world is in Saudi Arabia. While South Korea is at number two.

According to OpenSignal, the average download speed on a 5G network in Saudi Arabia was 377.2 Mbps. While the average download speed on 5G network in South Korea was 336.1 Mbps. The report includes data from 1 July to 28 September linked to 5G speed in 15 countries.
377.2 Mbps means that 377.2 MB of data can be downloaded in 1 second. It can be understood in this way that if you download a 1GB movie, then it will not take 3 seconds. That is, the movie will be downloaded in the blink of an eye.

5G spectrum cost in India
The Motilal Oswal Financial Services report estimated that it could cost between Rs 78,800 crore to Rs 1.3 lakh crore for A circle and metro cities. Whereas in Mumbai only 5G will require an investment of 10 thousand crores.

Will ‘Mirzapur’ Return For Season 3? 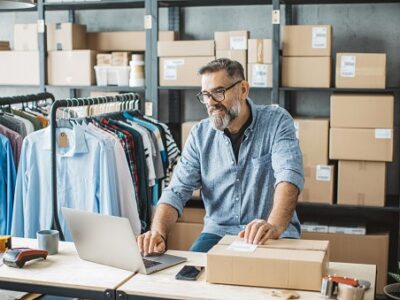 What Are the Benefits of an eCommerce Website Development in Today’s World? 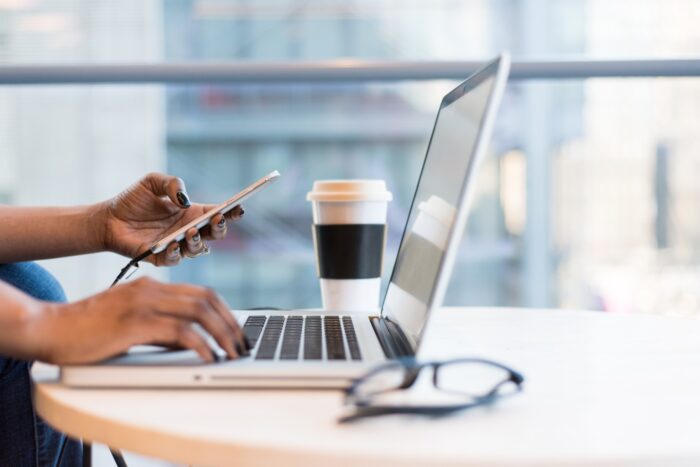 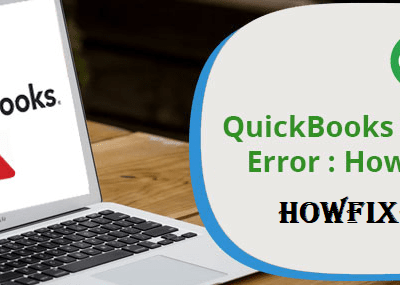 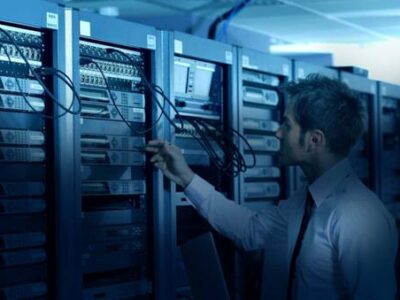