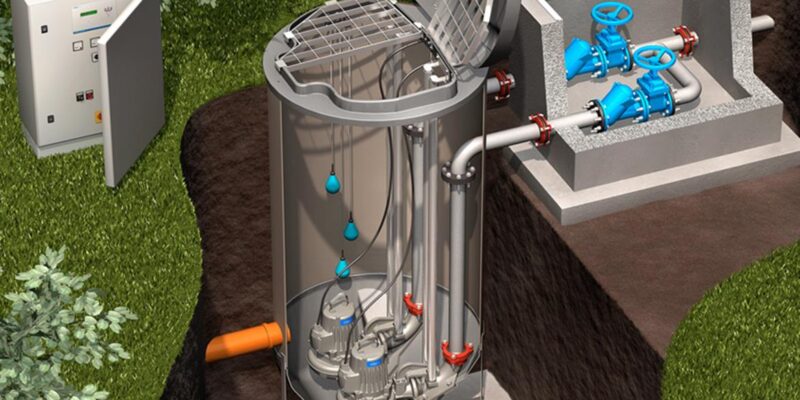 When it comes to wastewater equipment supplies for the treatment of wastewater, some people don’t even know that hydrated lime is among the chemicals that are used. The National Lime Association says; hydrated lime (also called calcium hydroxide), has been used in treating wastewater for more than 100 years. It’s one product that’s processed from the raw materials that are manufactured from Dolomite or Limestone. It’s a product that’s quite valuable in the treatment of wastewater for many reasons.

As hydrated lime happens to be quite alkaline, it’s a truly suitable agent in helping to adjust the pH level of any acidic water. It increases the pH level by having acids neutralized, while simultaneously having a wide range of varying metals as well as other varying chemical agents precipitated.

Whenever hydrated lime is utilized together with a temperature that is elevated in wastewater, it could actively and effectively kill certain germs and bacteria. This could, in turn, help to get the water clarified and also have odours significantly decreased. As a result of these mentioned reasons, as well as lots of others not mentioned here, hydrated lime is a great product that could be utilized in stabilizing sludge and also conditioning activated sludge.

One other benefit that is worth noting as regards hydrated lime is that it is a product that’s a lot less expensive when compared to other varying materials you can get from any competent supplier of wastewater equipment supplies near you such as, caustic soda, and it’s also a lot safer to deal with. Some of the most popular users of these products include adhesives manufacturers, chemical manufacturers, carpet manufacturers, and lots of others.

As it is with the softening of water, hydrated lime increases the pH of sewage water that contains nitrogen and phosphorus from organic sources, which could bring about algae blooms. In the environment with the high pH, phosphorus and lime combine to produce calcium phosphates, which then precipitate out of the sewage water in the form of a solid. ‘Ammonia stripping’ utilizes the same high pH environment to get nitrogen released (in form of ammonium hydroxide) into the air, as gas.

Hydrated lime is the treatment of industrial wastewater

Lots of industrial processes – from steel production to fruit canning to mining – generate acidic wastewater, which has to be treated before it is then released. Hydrated lime functions to neutralize acids while it also precipitates lots of varying metals into a solid form that could be recovered. Other, much more caustic agents, like caustic soda, are capable of performing the same functions, but hydrated lime is a lot safer and cheaper to deal with, and the resultant sludge captures a lot more metals with much tendencies of having them leeched out.

In conclusion, this is all that you need to know about hydrated lime as one of the major chemicals that are part of the wastewater equipment supplies used in the treatment of wastewater. If you desire additional information or have questions regarding the chemical or process, just contact experts to aid with your product or/and operational requirements.

MongoDB vs. MYSQL: Which Is Better

What to Look Out for When Outsourcing Your IT Management

7 Reasons to Get an Online DBA

How will the future of hospitality and tourism industry change