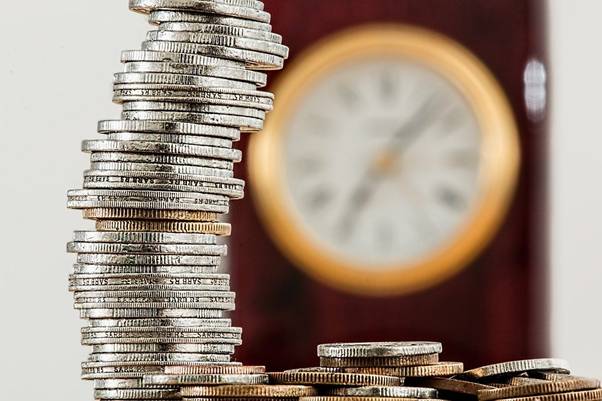 By July 2020, it was estimated that more than 2.6 million Australians had taken up the Commonwealth Government’s early superannuation access scheme, developed in response to the financial hardships imposed by the coronavirus pandemic and subsequent widespread job losses.

Of that number, it is further estimated that as many as 560,000 Australians completely cleared out a superannuation account, including 460,000 people under the age of 35.

At the time, the Treasurer, Josh Frydenberg, noted that money from early superannuation access was being used predominantly to meet day-to-day financial needs and paying down debt.

The move to allow early superannuation access has certainly been a controversial policy decision, with supporters and opponents across the political spectrum. Particular concerns have been raised by opponents to the scheme about the long-term impact, particularly for younger Australians who may not yet have a very high superannuation balance. Meanwhile, scheme supporters point to the need to allow people the respect to be able to make their own financial decisions.

Like any significant, emergency policy decision, there will be flow on impacts from the early access superannuation scheme which perhaps had not been considered when it was enabled.

For many people, holding income protection insurance inside your superannuation fund offers real benefits – premiums are deducted from your superannuation balance, meaning you don’t have to dig into your take home salary, and you have to put much thought into it.

But that also raises the question, is the insurance cover offered by your superannuation fund really suited to your specific needs?

If you are one of the many Australians that has made the decision to withdraw a significant proportion of your superannuation, there is probably a sound reason for doing so. However, if that means that you are now not protected financially in case of an adverse event, it is well worthwhile taking the time to consider whether or not you should take out insurance cover independently of your superannuation.

In particular, if you are a small business owner or tradie, there are significant advantages in talking to an income protection insurance specialist about tailoring a policy that will suit your specific needs and circumstances.

In Australia, we are very fortunate to have a sound superannuation framework that also generally provides for income protection for most working people. However, the unusual nature of 2020 might just be the prompt for you to consider whether that is most appropriate for you and your family.

Australians Are Spending More On Christmas & New Year’s Celebrations Each Year – How Will This Year’s Spending Be Different? 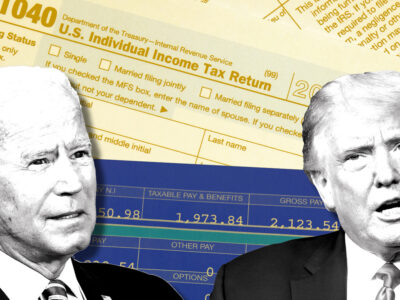 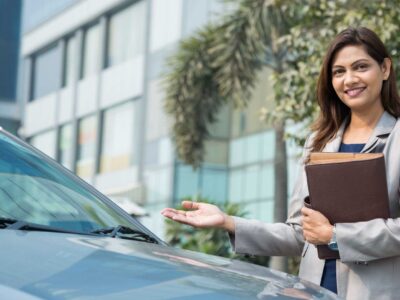 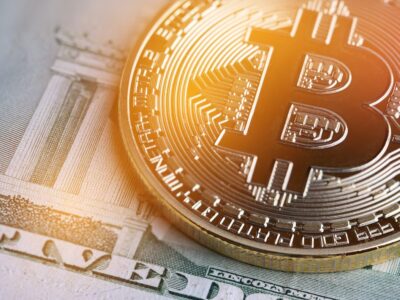 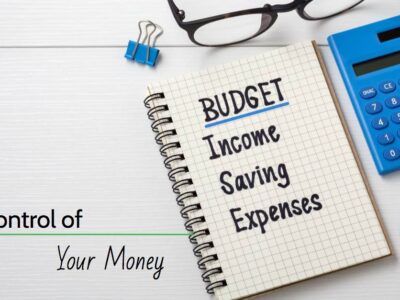 Just One More Chance Is One Too Many